Let’s get something straight first. As much of a classic as the 1966 animated shote “movie” thing may be. I’ll easily admit. I have NO afinity towards… ANY of this “Dr. Sues” lure. “Grinch.” Things. Stuffs. Nothing. None. At all. I promise. I have nothing against it. I just… haven’t cared about it.

This ios, an, apparently aborttion to the “Christmas” community.

The live- action… Dr. Suess’ How the Grinch Stole Christmas

And… I’m watching it. In its entirety foir the VERY first time. Buckle up? Maybe?

So. basically. Thisa movie, obviously didn’t need to exits. Hell. I didn’t need to watch half of it before I realized. it’s all about TOTAL nonsense that doesn’t matter, Dear Opie. 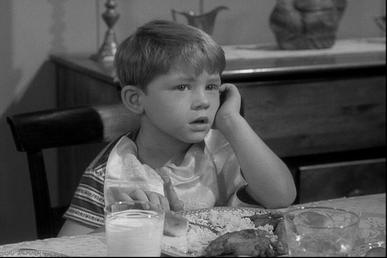 The Drunken Watching Of… V for Vendetta

We’re the Worst People So Far

I Think I Love Wrestling