This is a tradition.

SO IT MUST BE HELD UP~! Or whatever.

Now. I know what you, dear reader, MUST be thinging. Why in the LIVING HELL would I, for this Halloween, be doing a “Watching of…” rambling about this movie. Right? Why THIS movie. This lame, little, Alienistic, “found footage” thing that it is. OIut of ALLL of THE  horror film classics. WHY this movie?! Why?!

The answer to that question.It’s a bit complicated.

First. Let me leyt you in on a little bit of info I’ve NEVBERR shared.

During the years of The Drunken Radio Network I would always do some sort f a “halloween special” each and EVERY year. And. Pretty much. EACH AND EVERY year. I would do a “top ten horrow movie” list. Right here. There was a running gag. That. Obviously. NO ONE caught on to. Because. Obvious reasons.

The gag was. I’d always change that top ten list. Just cause. Every year. It was completyely different. Just cause.

HOWEVEWR. There were two or three or so (I’m pretty sure it was just three) that were pretty close to the truth. Each and every year. All three were near the top five. If I’m not mistaken (or am I?)

Basically. The three were:

Now. Of course. The movie isn’t at all frigtening when you have the information that I do now. The first time I watched it. I had none. No iformation. At all. It was just like. My drunken brother. Being like. “DUDES~! EVERYONER~! EVER~! We all need to watch this movie~!”

And it’s presented. Al professional-like. THE FCKING ACTORS EVEN GIVE A DISCLAIMER AND SHIT.

And so. Needless to say. Again. By the end of it. I’m fucking physically shaking.

The next day happens.

Google was my friend.

But still. Either way. I give to you. Pretty much the SECOND time I’ve EVER watched…

Either way. This movie? It’s worth a watch. Hell man. If you can show it to someone, unexpecting? Not knowning anything about it? It would be awesome to see their reactions and such. Right?

But yeah.In case. SOME HOW you’re out there. Reading this. And you don’t know. Let me break it to you.

This movie. Everything in it. Is fake. 1000% fake. All of it. The “real” shit. It’s all make-believe. Oletunde did an AWESOME job at trying to cause confusion. But still. Noting in this movie is real. At all. Believe me, folks. We’re going to make Halloween great again. Or something.

But tghen, Like a total dick. Oletunde ends the movie with, FROM WHAT I KNOW, are legit of UFO’s sightings during the end credits. Or something. But listening to them now, they all sound fake. But yeah. 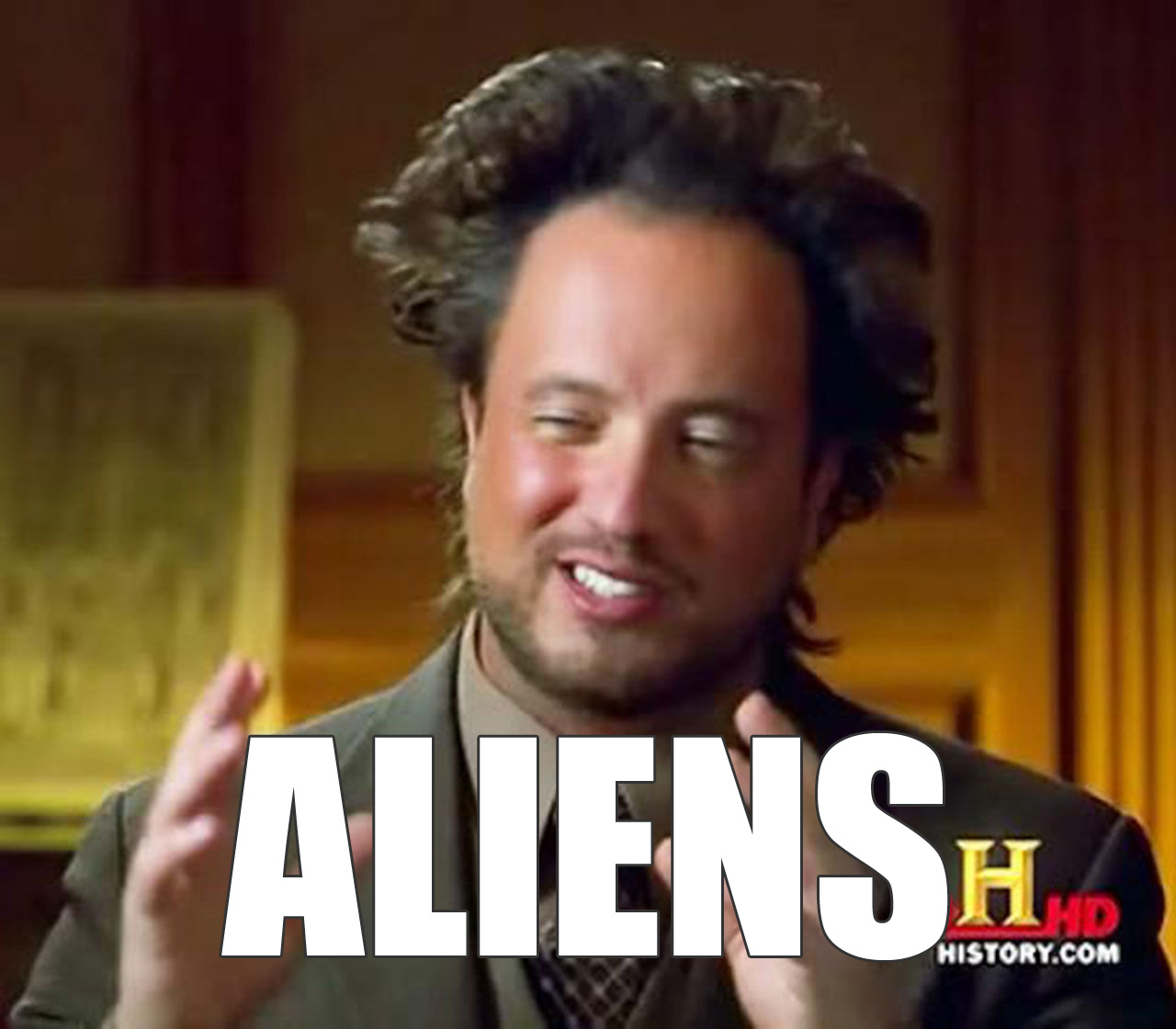 The MERICA~! Edition — The Rambling